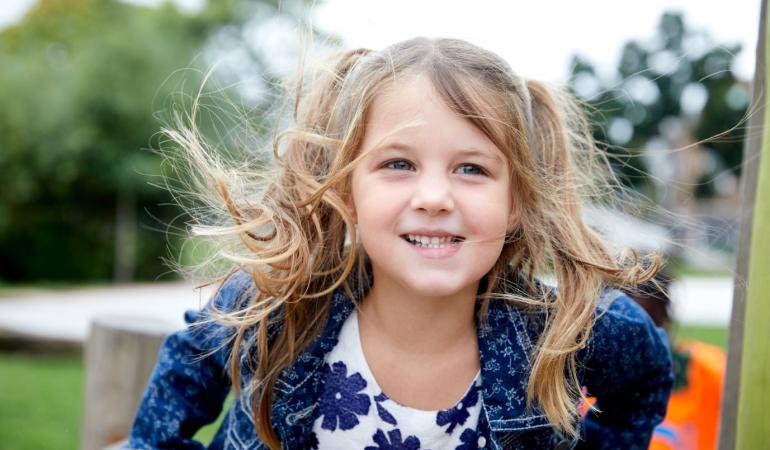 Last year, the Netherlands Pharmacovigilance Centre Lareb received 1,462 reports of possible side effects from vaccines administered under the National Immunisation Programme. As was the case in previous years, no new, disconcerting side effects have been identified.

Lareb received 1,462 reports of 4,636 possible side effects following vaccinations under the National Immunisation Programme in 2021. This boils down to 3-4 side effects per report on average. Of these, 88% of the reports were made by children and pregnant women (or their parents or relatives) and 12% of the reports were made by healthcare professionals. The most commonly reported side effects are fever, reactions at the site of the injection, vomiting, headache and crying.

Lareb received a similar volume of side effect reports in 2021 as it did in 2020. One significant difference was noticeable. In 2021, Lareb received more reports following administration of the HPV vaccine (Cervarix®). The rise might be down to the increased level of nationwide vaccination against HPV.

The reports received by Lareb in 2021 do not include any new, unique or disconcerting side effects identified within the framework of vaccine safety under the National Immunisation Programme.
Source: Netherlands Pharmacovigilance Centre Lareb